4 Steps for each Anger Fighter Path

Through the years, we have discovered that there are 4 steps required to acquire the 7 Anger fighter Skills needed to have less anger in your relationship or marriage. This was learned through the teaching of more than 1000 anger management classes over a period of 15 years in Southern California. These classses consisted of court-ordered people, “spouse-ordered” clients, as well as hundreds of self-referred clients who were tired of being angry much of their lives.

The four steps (lessons) needed to travel the path from where you are now to where you want to be in you relationship are as follows:

Example:
A couple recently came in to see me who were on the verge of splitting up because of anger. I asked who the angry person is. H said that she usually picks on him for something. She immediately says that she wouldn’t pick on him if he didn’t deserve it. He then reacts defensively right in the session. She then reacts to his defensive reaction. He then reacts to her reaction. Pretty soon they are at full scale war with each other. This pattern can be described as follows:

Most marital conflicts involve the contribution of both partners.

The contributions may be split such as:

The therapist has them sign an agreement that neither will spend more than $100 without the consent of the other. Partner B comes home 2 months later to a stack of Amazon boxes. Partner B confronts Partner A in a very angry way. In the next session Partner A uses Partner B’s outburst of frustration as evidence B’s anger issues, without taking any resonsobility for part of the problem. 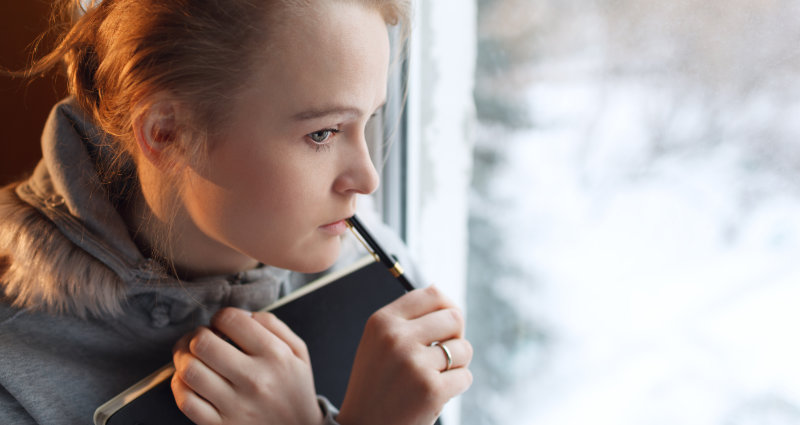 How does this help?

Acknowledging contribution is a HUGE step in improving communication, problem-solving, and emotional connection around perpetual issues-even if the issues remain.

Previous Topic
Back to Lesson
Next Topic
Login
Accessing this course requires a login. Please enter your credentials below!
Lost Your Password?